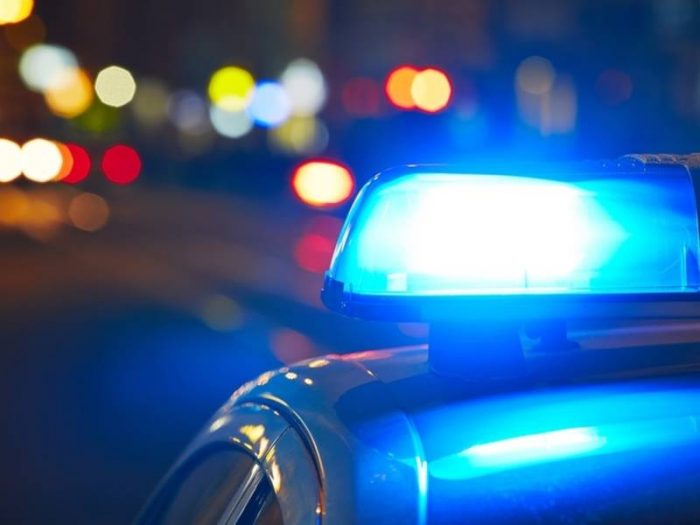 The California Highway Patrol will initiate its New Year’s “maximum enforcement period” at 6 p.m. Friday, when all available officers deploy to catch impaired motorists, speeders and other traffic violators. The campaign will continue until late Sunday night. Officers from the CHP Southern Division will be on freeways, highways and unincorporated roads throughout Los Angeles County, looking to identify and stop suspects.

“Ringing in the New Year should be an exciting time filled with celebration and hope,” CHP Commissioner Amanda Ray said. “To help keep the roadways safe through the holiday and beyond, our officers will be out in force to deter, detect and remove impaired drivers.”

According to the CHP, 56 people died in crashes investigated by the agency during last year’s campaign. Roughly half of the fatalities involved individuals who were not wearing safety restraints of any kind, officials said.