As of late, more and more people are speaking out in light of the murder of Daunte Wright, but how do we share with the world what we’ve known for decades: that our men and women have been dying at the hands of corrupt police officers? Apple launched a feature for Siri in 2018 called Shortcuts that lets you streamline tasks with a single Siri command, and now due to recent protests, it’s in the spotlight once again.

That’s because one iPhone user created a shortcut that prompts your iPhone to record police interactions after saying the phrase: “Hey Siri, I’m getting pulled over.” The app has gained popularity again with the spotlight on race and police brutality in the weeks leading up to and after the George Floyd killing.

According to Business Insider, Robert Petersen of Arizona developed the shortcut, called Police, which monitors police interactions so you have a record of what happened.

This is important because having something that automatically records the situation and your phone being encrypted behind Apple’s security can have your interaction secured and available for replay no matter what anyone does.

Once the shortcut is installed and configured, you just have to say, for example, “Hey Siri, I’m getting pulled over.” Then the program pauses music you may be playing, turns down the brightness on the iPhone, and turns on “do not disturb” mode.

To get it to work, you must first run another shortcut in the Shortcuts app, then open the “Settings” menu, choose “Shortcuts,” and toggle the “Allow Untrusted Shortcuts” switch.

Here’s a short video on how it works: 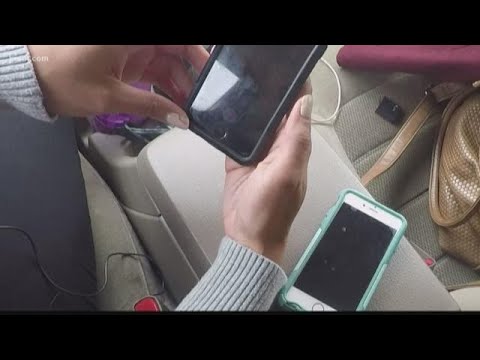 Many users are finding this useful even in the age of police departments across the country issuing body cameras on officers.

But as we’ve seen in some police interactions that the bodycams have mysteriously been “turned off” or “malfunctioned” so they don’t have a record of the incident.

One of my favorite features of this shortcut is the ability to send your location to a contact. That is vital when it comes to people coming for help, possibly your lawyer, family member, or assistant.

While there’s nothing like the feeling when a Black person gets pulled over: your heart races, your blood pressure goes up, sweating starts and you start thinking about whether you might die during a simple traffic stop (smh), this may help those who want to help you.

“It seemed to me that if you’re getting pulled over it couldn’t hurt to have a recording of the incident,” Petersen said to Business Insider in a direct message in 2018. “The police these days in many places have body cams, so this could be the civilian equivalent.”