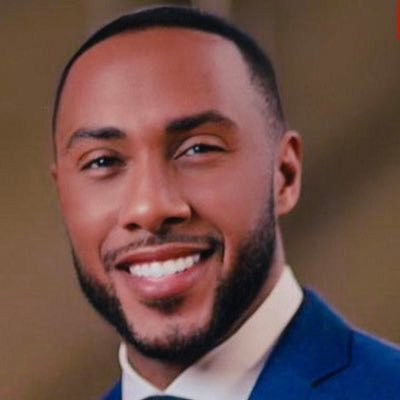 Major League Soccer will leverage a $25 million loan from a coalition of Black-owned banks in an effort to promote economic equity and justice.

The partnership announced Thursday with the nonprofit National Black Bank Foundation aims to grow the banks’ capital through interest earned and fees _ which in turn creates the capacity for new lines of credit for loans in communities of color.

MLS says it is the first time a major sports league in the United States has entered into a major transaction with exclusively Black-owned banks.

Ashley Bell, NBBF founder and general counsel, said the result will be access to capital for prospective homeowners, businesses and faith-based organizations.

“So when you talk about why this matters, it matters because this gives a chance for a sense of pride in our community, to see that our Black banks from across the country are able to do a deal with a world-class organization with the most diverse fan base in the world, to be able to say that we can do exactly what Chase, Bank of America or any other bank can do, by joining together,” Bell said. “This is us working together proving that we’re good enough, we’re strong enough to get a deal done just as quickly as anybody else and we did that.”

The loan is part of the league’s endeavors to combat racism and advocate for social justice, announced in October 2020. The league is working with the MLS group Black Players for Change.

Sola Winley, MLS executive vice president and head of Diversity, Equity and Inclusion, said the financing would be used for strategic investments and priorities but has not been earmarked.

Black Players for Change was founded by Justin Morrow in 2020 in response to the death of George Floyd. The group made a powerful statement of unity at the MLS is Back Tournament that year during which the players stood silent with fists raised for more than 8 minutes _ signifying the length of time police officer Derek Chauvin had his knee on Floyd’s neck before he died.

“I think that was a seed that was planted and one that I think is starting to blossom and show fruits, of the labor and work and sacrifice and dedication of every member who invested their time, attention, resources, resharing, commenting, liking,” said Quincy Amarikwa, who played in MLS for 11 seasons and is now with the Oakland Roots. “I think we knew that it was necessary and needed. And I think every day we’re grateful  for what we’re seeing as a result of it. We hope to continue to facilitate that going forward.”