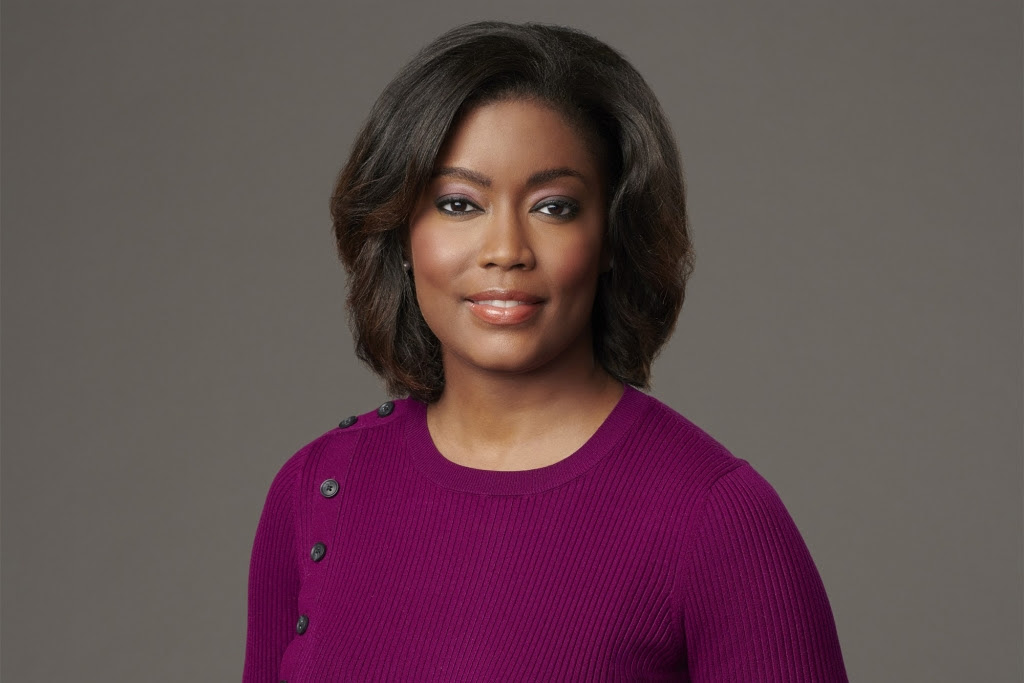 Mass media conglomerate MSNBC has moved forward with presenting their highest-ranking senior role to executive producer Rashida Jones. She will become President of the network on February 1. Jones will be succeeding Phil Griffin, who has been president of MSNBC for roughly 25 years. Jones will be the first Black woman to hold this type of influence at the network. This will be the first change in leadership since 2008. Congratulations and wishing you all the best in the years to come