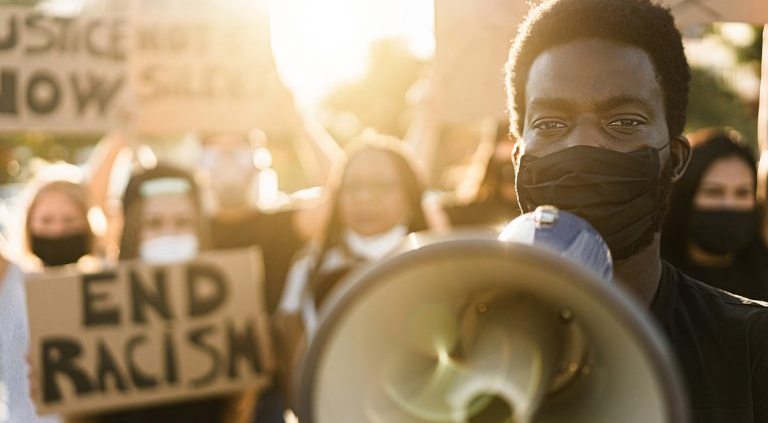 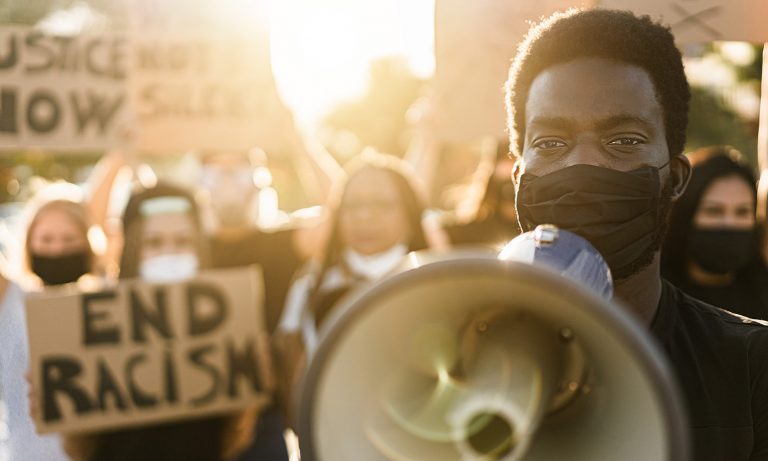 According to new Sentencing Project research, diverting youth from juvenile court involvement should be a central focus in reducing racial and ethnic disparities.

It should also improve outcomes in America’s youth justice systems.

The report’s author wrote that getting arrested in adolescence or having a delinquency case filed in juvenile court clearly damages young people’s futures and increases their subsequent involvement in the justice system.

“Compared with youth who are diverted, youth who are arrested and formally petitioned in court have a far higher likelihood of subsequent arrests and school failure,” wrote Richard A Mendel, Senior Research Fellow and Youth Justice at the Sentencing Project.

According to Mendel’s research, Black youth are far more likely to be arrested than their white peers and far less likely to be diverted from court following arrest.

Other youth of color – including Latinx youth, Tribal youth, and Asian/Pacific Islander youth – are also less likely than their white peers to be diverted.

“The lack of diversion opportunities for youth of color is pivotal because the greater likelihood of formal processing in court means that youth of color accumulate longer court histories, leading to harsher consequences for any subsequent arrest,” Mendel asserted.

The in-depth analysis of the juvenile justice system’s unequal and limited use of diversion from court involvement, particularly for Black youth, found that in 2019, 52% of delinquency cases involving white youth were handled informally (diverted), far higher than the share of cases diverted involving Black youth (40%).

The report found the glaring disparity between Black and white youth in every major offense category.

“Yet diversion remains sorely underutilized, especially for youth of color, and unequal treatment in diversion is a key driver for even larger disparities in confinement later in the process.”

Released on Aug. 30, the report, “Diversion: A Hidden Key to Combating Racial and Ethnic Disparities in Juvenile Justice,” examined decades of research showing how educational, career and public safety outcomes are better for youth diverted away from juvenile courts.

It provided a primer on diversion and its impact on racial equity – specifically, the report revealed that:

Mendel found that disparities in diversion result both from subjective biases against youth and families of color and from seemingly neutral diversion rules and practices that cause disproportionate harm to youth of color either by unnecessarily limiting eligibility for diversion or by making it difficult for youth of color to complete diversion successfully.

Many states and localities have recently adopted new strategies to expand and improve diversion, many of which show substantial promise, Mendel further discovered.

“However, efforts to expand diversion opportunities to date have most often lacked an explicit and determined focus on reducing racial and ethnic disparities – an essential ingredient for success,” he added.

In his conclusion, Mendel said the evidence leaves no doubt that the justice system “is toxic for youth and should be employed only in cases when young people pose a serious and imminent threat to the safety and well-being of others.”

“For most young people, diversion yields better public safety and youth development outcomes than formal processing in juvenile court – and for much less money,” he wrote.

However, youth of color are not being offered diversion in the same numbers as white youth.

“Racial and ethnic disparities at diversion play a significant role in propelling system-wide disparities and represent a key reason why efforts to improve equity in juvenile justice have achieved so little progress to date,” Mendel added.

For all these reasons, the diversion stage of the juvenile court process should be a top priority for youth justice reform, he stated.

“Advocates should push for, and system leaders should take aggressive action to address the disparities highlighted in this report,” Mendel wrote.

“Combined, the reforms recommended here to expand the use of diversion and to enhance supportive community-led programming for diverted youth offer perhaps the most important and promising avenue currently available to reduce disparities and to improve youth justice systems nationwide.”

https://nationalactionnetworkla.com/wp-content/uploads/2022/10/juvilnile-justice.jpg 461 768 alenise01@gmail.com http://nationalactionnetworkla.com/wp-content/uploads/2022/07/JPG-scaled.jpg alenise01@gmail.com2022-09-17 02:59:332022-10-03 03:00:49Report Reveals ‘A Hidden Key to Combating Racial and Ethnic Disparities in Juvenile Justice’
Learn About Substance Use Disorders, How To Care For Yourself & Family