California Releases List of 41 Recall Election Candidates, and It Is Now In Dispute 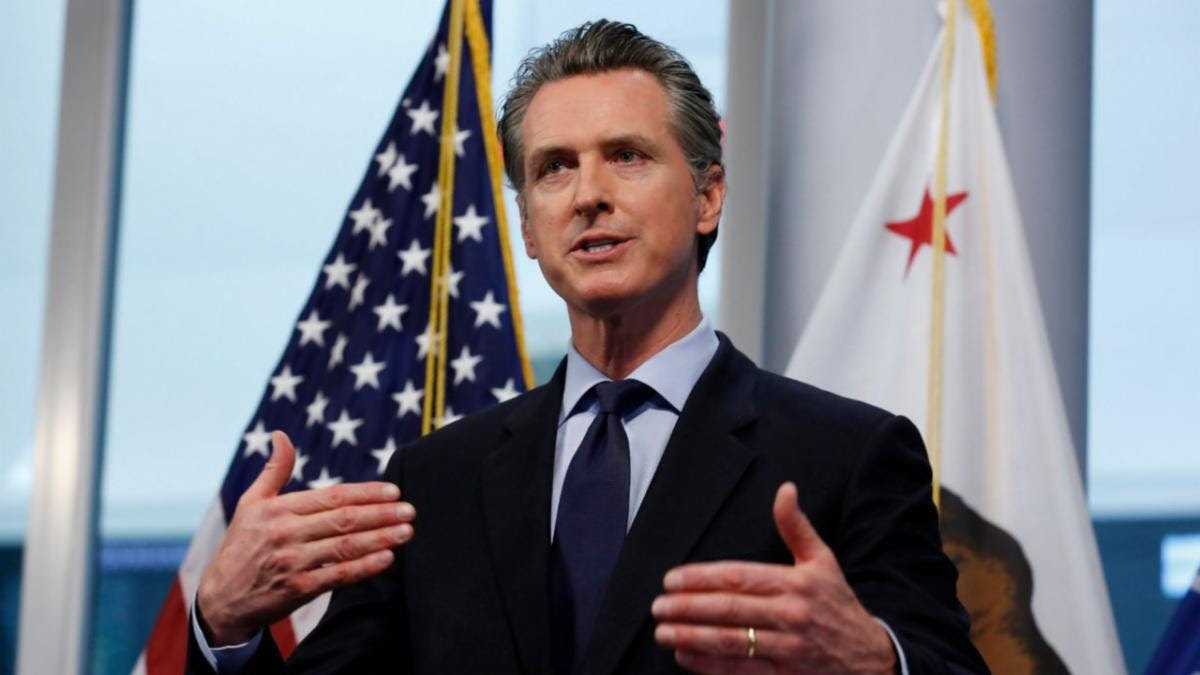 The official list of who’s running in California’s recall election of Democratic Gov. Gavin Newsom remained unsettled Sunday, with conservative talk radio host Larry Elder maintaining he should be included and state officials giving no details as to why he wasn’t.

Secretary of State spokeswoman Jenna Dresner said all candidates who didn’t qualify were told why, but a spokesperson for Elder’s campaign said she did not receive any notification. The spokesperson, Ying Ma, said Elder submitted voter signatures from three counties and the campaign assumed the state hadn’t finished adding them together. Candidates must pay a nearly $4,200 filing fee or submit 7,000 signatures.

COVID 19 CASES ON THE RISE IN CA