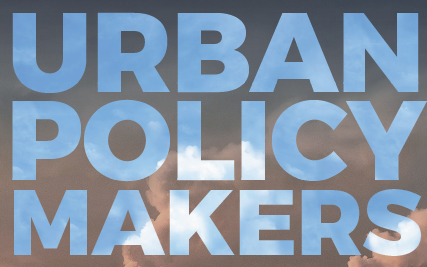 Call Comes on the Anniversary of the 1965 Voting Rights Act

Hutchinson will also giveaway copies to the public of his organization’s book on the fight against voter suppression, Bring Back the Poll Tax!–The GOP War on Voting Rights “The 1965 Voting Rights Act is under severe attack and is being eroded at every turn,” says Hutchinson and Moseley,” L.A. city officials must make their voices heard in fighting the attack. The gut of the Voting Rights Act ultimately will have a huge negative impact on Black and Hispanic voters in Los Angeles and California.”

California Releases List of 41 Recall Election Candidates, and It Is Now In...