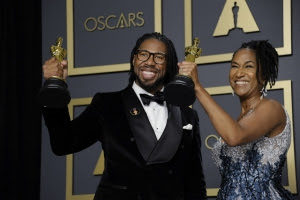 In what many have come to delineate as the #OscarsSoWhite ceremony, the 92nd Annual Academy Awards wasn’t much different this year, but did deliver a distinguished accomplishment worth celebrating in Matthew A. Cherry, the NFL star turned filmmaker who rocked the nation with the “Hair Love” win for Best Animated Short Film.

Cherry had been widely celebrated in the weeks leading up to what’s considered the biggest night in film and television, with supporters globally rallying around him to express the importance of the narrative and the magnitude of the film’s highly-anticipated win. From national morning show segments to a “Hair Love” mural spotted in Accra, Ghana, the impact of the short film has redefined how Black boys and girls all over the world see and love themselves.

Heightening the notoriety, the African American Film Critics Association (AAFCA) recently honored Cherry with Breakthrough Director of the Year, followed-up by two NAACP Image Award nominations for the show’s upcoming telecast on February 22. These distinctions are worth noting, namely because honoring ourselves should always be a priority. 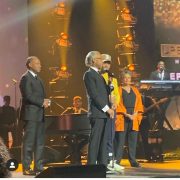 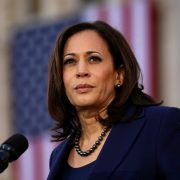 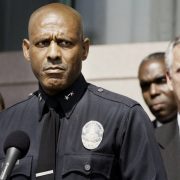 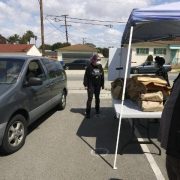